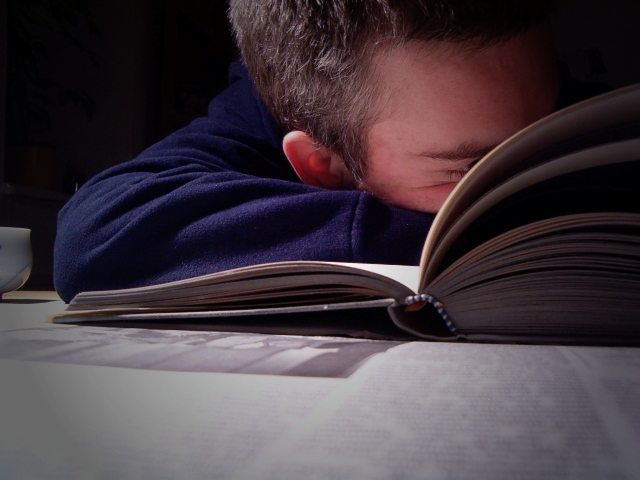 Have you ever quit a book before the end because it just didn’t hold your interest anymore? Have you found yourself halfway through a season of a TV show wondering when it was going to “get good”? What about a D&D campaign? Have any games you’ve been a part of fizzled out without any real narrative resolution?

In my experience these problems are primarily due to poor pacing. I define pacing as the rate at which important events unfold in a story, and it has been a major problem in multiple D&D campaigns in which I have been a player.

Pacing. The rate at which important events unfold in a narrative work.

(Note: In this blog I will be referring to the pace of the narrative work overall; in D&D this applies to a story arc or campaign. In a future post I’ll be writing more about the pace of a single session of play.)

The campaign for which this blog is titled suffered from a lack of direction and subsequent dragging pace. For the 15-20 sessions we played, the characters achieved no real milestones, accomplished no meaningful quests, defeated no major villains, and failed to create a memorable story. To summarize the events of the campaign: the characters met a few powerful NPCs, fought some monsters, explored a few locations, got lost, and spent a lot of time wandering through the wilderness without purpose.

The most unfortunate part of this experience was that I really enjoyed the other players and my character. We had a lot of fun together. Despite this, I found myself week to week wondering what we were doing. I didn’t feel invested in the narrative, excited to find out what would happen to our characters and how we would respond. I felt like I was just wasting a few hours each week.

When I got the opportunity to run my own D&D campaign, I vowed to put the work and time into creating a narrative structure and striving to keep up the pace throughout the story arc. I modeled the structure of my narrative after the wonderfully talented Matt Mercer, DM of the hit show Critical Role. For an example of excellent narrative pacing, watch or listen to the story arc that takes place between Episode 24 and Episode 35.

The plot of the aforementioned Critical Role arc follows a basic three act structure: I. inciting incident, II. rising action, III. climax and resolution. Adopting this general structure, I started with a plan for an 8-week narrative arc. My group played for about two and a half hours each week (compared to the ~3 hours of Critical Role), and I estimated that the problem would be introduced in session 1, the rising action would take around 5 or 6 sessions and the climax would occur in session 7 or 8.

What ended up happening was a 12 week story arc with the climax taking 3 full sessions! Despite the modifications to my original plan I was fairly happy with the way the narrative went, especially with it being my first full arc, and I think my original structure was incredibly helpful in keeping the pace moving.

Of course, the real test of any idea is whether or not the players enjoyed it. So, I asked one of my players a few questions about the idea of a narrative structure and how they felt it affected the game. Here is the transcription:

As a player, lack of narrative direction and a lagging pace degraded my experience and ultimately led me to give up on an otherwise enjoyable campaign. Not everyone enjoys the same narrative style, but in my experience having an outline of the major plot points of your adventure, story arc, or campaign can help ensure that the characters keep moving forward and have a great story to tell at the end.

Have you ever consciously used a plot structure in your games? How did it turn out? Let me know in the comments!

4 thoughts on “How Poor Pacing Killed a Campaign”